The biggest, heaviest, greatest costume I have crafted so far!

This costume is now available in my Etsy shop: The Baytree Spectacle (update: on request, please leave a comment in my About page or here if you want to buy it)! For this one I am sadly not going to write a tutorial, because the making of cost me one (awesome) year. But it turned out so lovely, so robust and so awesome: that I have to share it with you! This is my homage to the Tormund costume. Questions of course are always appreciated and always answered <3. The first few pictures will show you the end result, and after that are some process pictures! Enjoy this new wildling costume.

END_OF_DOCUMENT_TOKEN_TO_BE_REPLACED

Oh my! I am Back Again! This time looking back on a two-day-dressmaking project from quite some months ago. This is very exciting! I really wanted to try and make Cersei’s latest dress from the finale of season six Game of Thrones. ‘Cause damn, we’ve never seen a garment like that before! Today we are going to have a look at Cersei’s black coronation dress from Game of Thrones and how to make it.. On a budget. 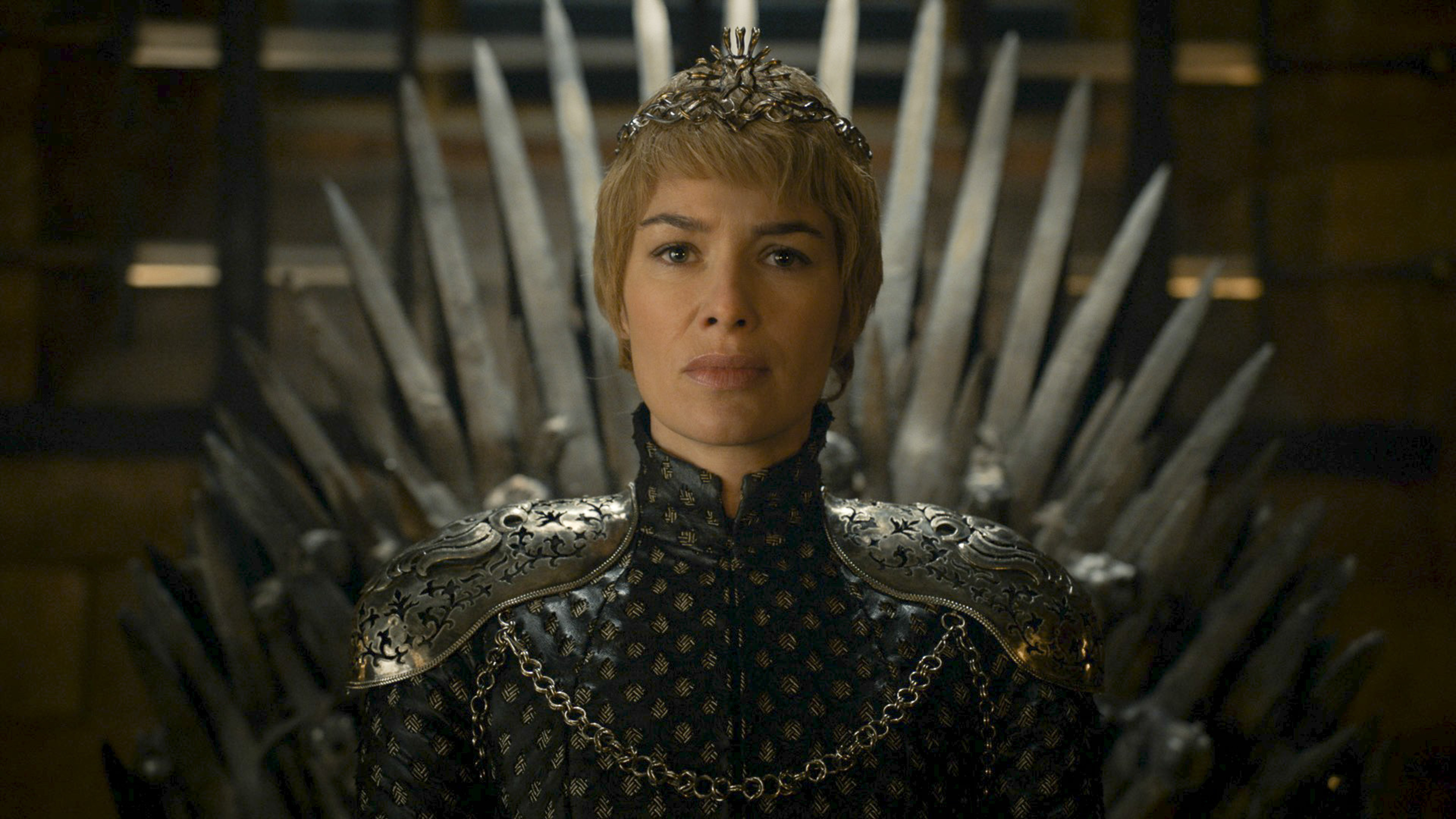 The piece of garment itself is a thin black leather, with holes that hint a sort of harness like texture below that layer of leather. I think the entire garment is a reflection of her as a queen, she has lost everything, and so she puts on the armour and chains. The entire look is raw and masculine – I love it. Even for a dress to be worn by Cersei ;). And the crown is just amazing as well. It completes the harness and chain look while playing it subtle but strong. Black and iron – that is the colour palette of this costume. END_OF_DOCUMENT_TOKEN_TO_BE_REPLACED

END_OF_DOCUMENT_TOKEN_TO_BE_REPLACED

Beware: this article contains spoilers for all three TV shows! If you are not up to date with any of these, please click away now. Thank you 🙂

You guys know I am a fan of Outlander (obviously!) and Game of Thrones.

Obviously…
Click on one of the photos for a tutorial on Ygritte, Jon or Claire / Jamie

And if you have been following my Pinterest you might also know I love The Walking Dead. Although, love is of course a strong word considering the violence and gore of the show. But excuse me for saying: damn this season! The story was more violent than ever, which made it even more explosive. A lot of people I have talked to about The Walking Dead say that they have stopped watching at some point along one of the previous seasons (or even after a few episodes) because they thought the story stayed the same the entire time. Which is true. That is why I didn’t like last season.

But even though it’s always zombies *excuse me: walkers*, disease or the eternal kidnapping, the story still leaves me extremely curious about every next episode. The story has this core of extremeness – of survival, which feels sort of reassuring to watch because humans are seemingly capable of keeping themselves standing in such a situation. And yes, I do sigh whenever somebody gets kidnapped by other people AGAIN or when they announce another group of bad people or another villain.. But I must say they kind of laughed at their own loop this season, I mean: the way Daryl was able to exterminate that group of ‘saviours’ in episode 9.

END_OF_DOCUMENT_TOKEN_TO_BE_REPLACED

But – why the tutorial on the fur? You can’t possibly make your own “real fur” now can you? …Can you? END_OF_DOCUMENT_TOKEN_TO_BE_REPLACED

Since every photoshoot process takes about six to more than ten hours to do, to process and to touch up, it is always a shame when great photos are not good enough to be shown in the main article. And because some are just to precious or to cool to leave behind, I thought I would make a little behind the scenes article to give you an impression of the entire process behind a photoshoot like that. And just as this garments is awesome to alter and to re-create, it is also as much fun behind the scenes to wear and to mess around with, which sometimes results in quirky and funny photos. END_OF_DOCUMENT_TOKEN_TO_BE_REPLACED

After hard, hard work I can finally show to you the piece I’ve been working on for the last few weeks.

And this time it is not a costume or a DIY! It is a video! See it for yourself:

Tell me what you think of the Baytree Costumes trailer <3!

I love you all,
Ava

Ps. It also gives away a new project I’ve been working on!

This is the result. If you have seen my last (and first) project inspired by the TV series from Outlander, you know how much I can meddle with one particular project. The most irritating thing always being the pattern (argh). END_OF_DOCUMENT_TOKEN_TO_BE_REPLACED

Today is the the day when autumn commences. Leaves begin to effloresce into a warm autumny welcome. It is one of my favourite seasons when it comes to colour and transformation.

This is not a fashion blogger, lifestyle, make-up favourites, but something quite different! In this post I’ll take you through my summer hobby related favourites. It is all about little projects and pieces of inspiration, creation try-outs and costumes I have finished. Things that succeeded and things that went horribly wrong during this sunny vacation season.

Flower and petals
When I first heard about the awesome tutorials you can find on Pinterest I thought: “Nah, probably much harder then they make it look”. Most of those tutorials I never really have the time for anyway. UNTIL this DIY beauty came along. The tutorial pictures looked amazing and not that difficult, so I made a few little flowers to try out this DIY idea. These little ones were my results and they are so cute – if I say so myself :).

My own chainmail
I started this a long time ago (since it is a long stretching little project), but I thought I would put it in this article anyway. I am making my own chainmail! END_OF_DOCUMENT_TOKEN_TO_BE_REPLACED

It has been a while since Game of Thrones concluded its fifth season. From the first to the last episode, it was again, and as always: a rollercoaster.

I was blown away by the amount of new and refreshed creativity portrayed on the screen. Not only in the cinematography from for instance S05E01’s very first scene, but also in the changes that were made. The series’s changes were key, inevitable and necessary throughout all the plots, storylines and morals but also in its scenery, acting portrayals and of course the costumes!

Before I get into some costume details (because I should!) I want to get into something else. Across the internet and mostly throughout Pinterest, I saw people labelling this season as the worst so far. And the first question that raised in my head was: Why? This season had the most evolved continuity yet. The entire season was one huge metamorphose. Characters have changed to such an extent as unimaginable as vital. END_OF_DOCUMENT_TOKEN_TO_BE_REPLACED